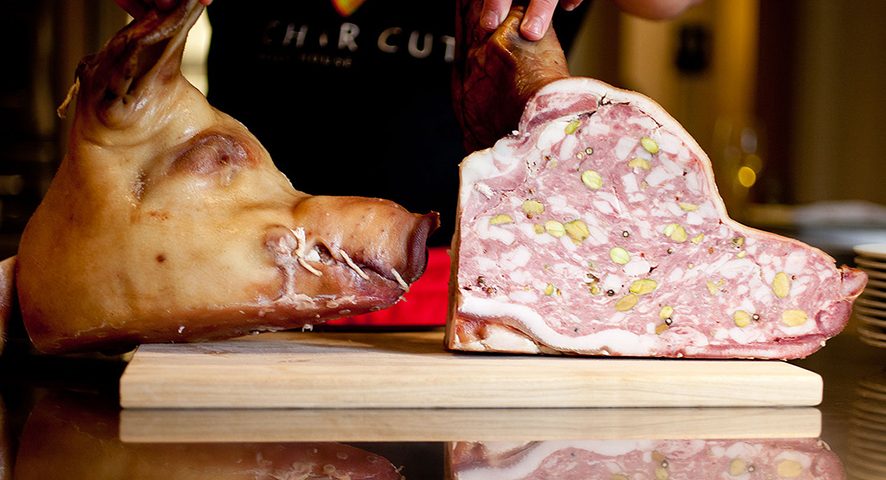 ©Photo: Patandersonphotography This is what I tasted for the first time last Monday in  Toronto during the 7th edition of Terroir Symposium, an impressive event that brings together chefs, producers, journalists, bloggers, Epicureans and thinkers from all over Canada and the world, to discuss food and gastronomy. What a joy to be immersed in an environment that exudes unpretentious avant-garde and passionate ideas about the culinary world, within and beyond our borders. I loved my day!

Quebec’s presence was very strong this year, many of our journalists, bloggers and even chefs were present, including Normand Laprise of Toqué! and Martin Juneau from Pastaga. There was also a great contingent from Prince Edward County, my new favorite region, just one hour west of Kingston. I hung out with my friends from Hinterland Wine – who make in my opinion the best bubbles in Canada – and I finally had the honor of meeting with famous winemaker Norman Hardie. In the kitchen, I very much enjoyed the cooking demos of some of the greatest chefs on the Canadian culinary scene, including Jeremy Charles from Raymonds Restaurant in St. John’s Newfoundland, Marc Lépine, well known for his innovative cuisine at L’Atelier in Ottawa and raising culinary star Connie DeSousa from the buzzing Charcut in Calgary. 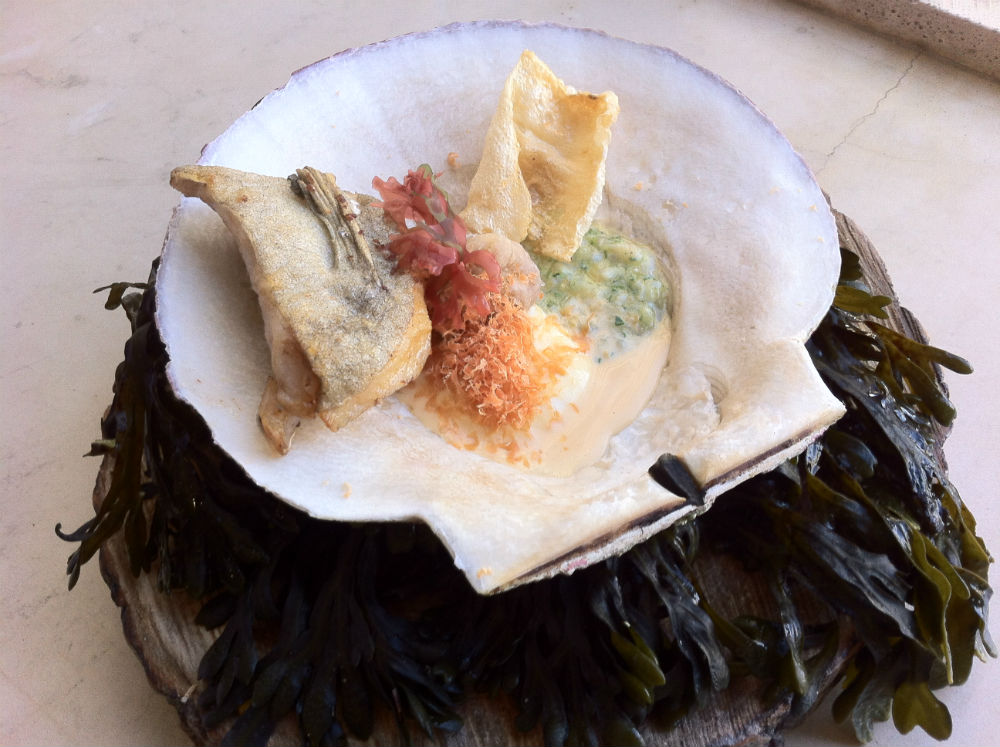 In this splendid presentation from Chef Jeremy Charles you have over a puree of turnip, sea urchin, seaweed and almost every part of the cod including the flesh, bottarga (eggs), semen and on the right, the fried swim bladder, that is as crispy as a potato chip. 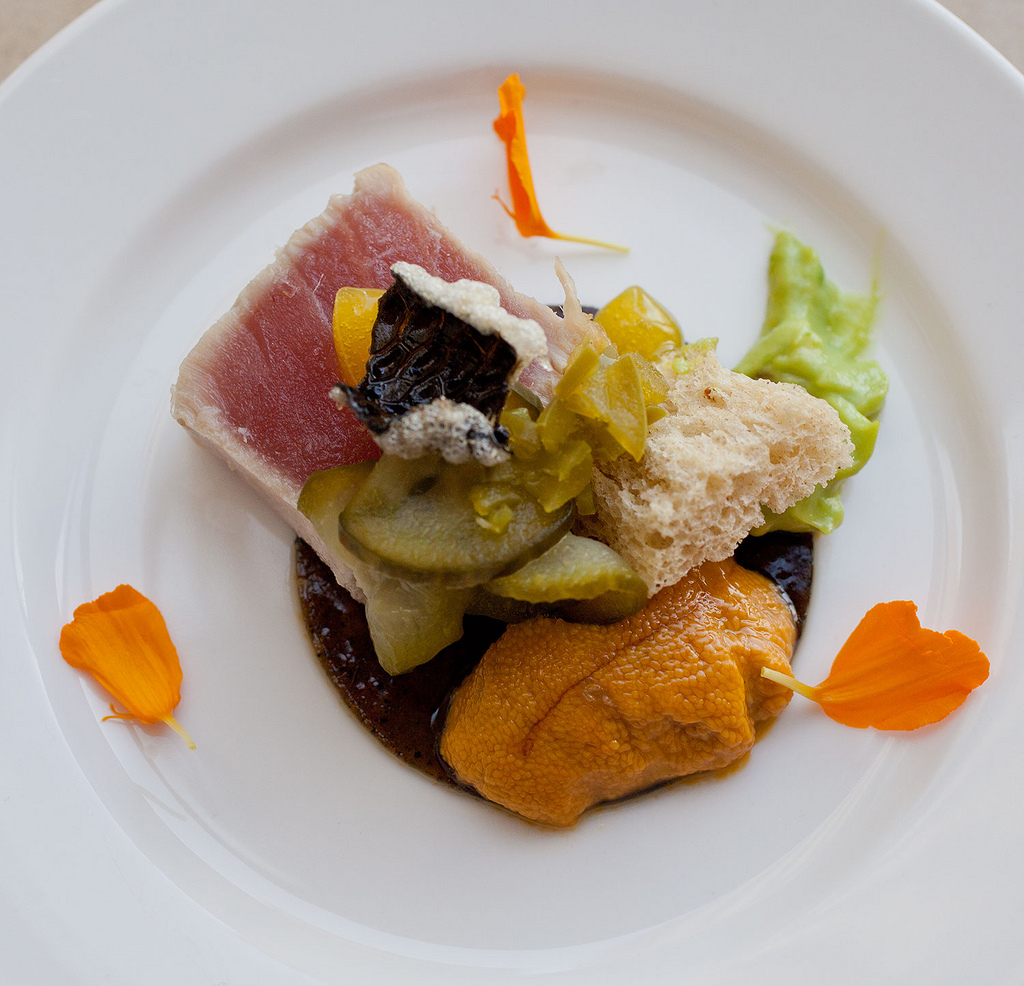 Alongside the culinary demos were several workshops like wine making, food styling, publishing cookbooks, sustainable agriculture, and more … And on the main stage, a succession of prestigious guest speakers, including René Redzepi, chef and founder of Noma restaurant in Denmark, voted best restaurant in the world for 3 consecutive years and from Sweden, Magnus Nilsson, chef of Faviken – listed as one of the Top 24 Best Restaurants in the world- who shared his vision about consuming, ending his speech with a shocking video: Le sang des bêtes – a documentary from 1949, on the abattoirs of Paris. Interesting, but it made me so upset, I had to leave the room. Some people thought it was in bad taste, for my part, I rather appreciated his courage to go all the way in expressing his views. 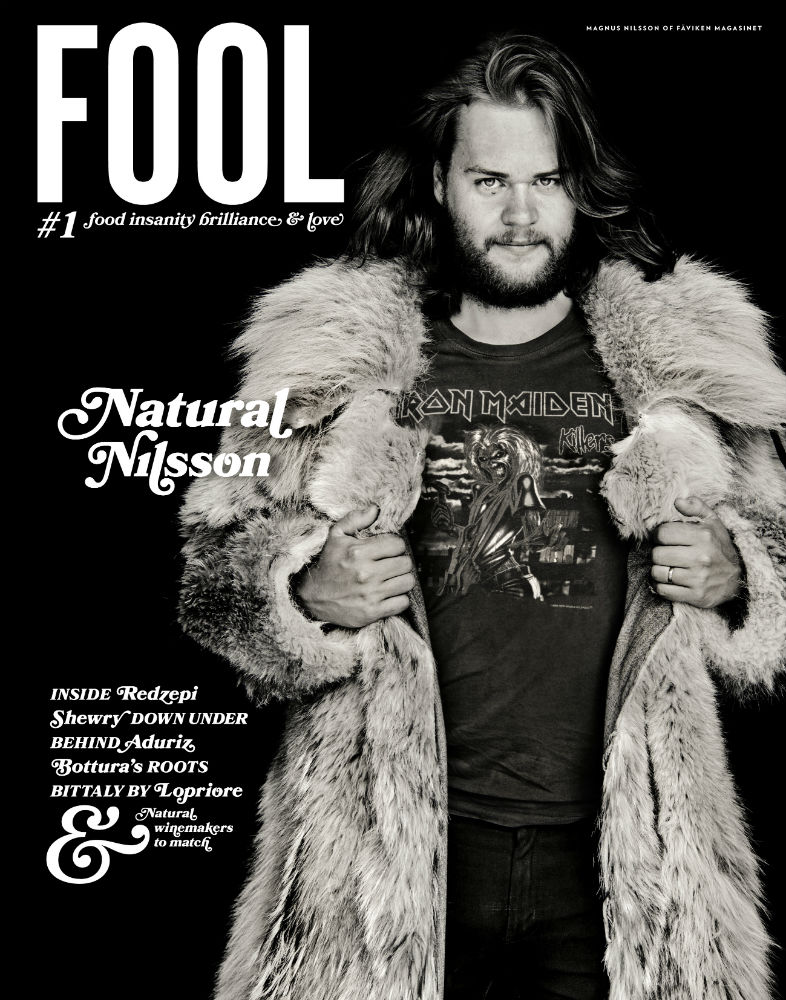 “I have decided to focus on the emotional side of things.“- Chef Magnus Nilsson 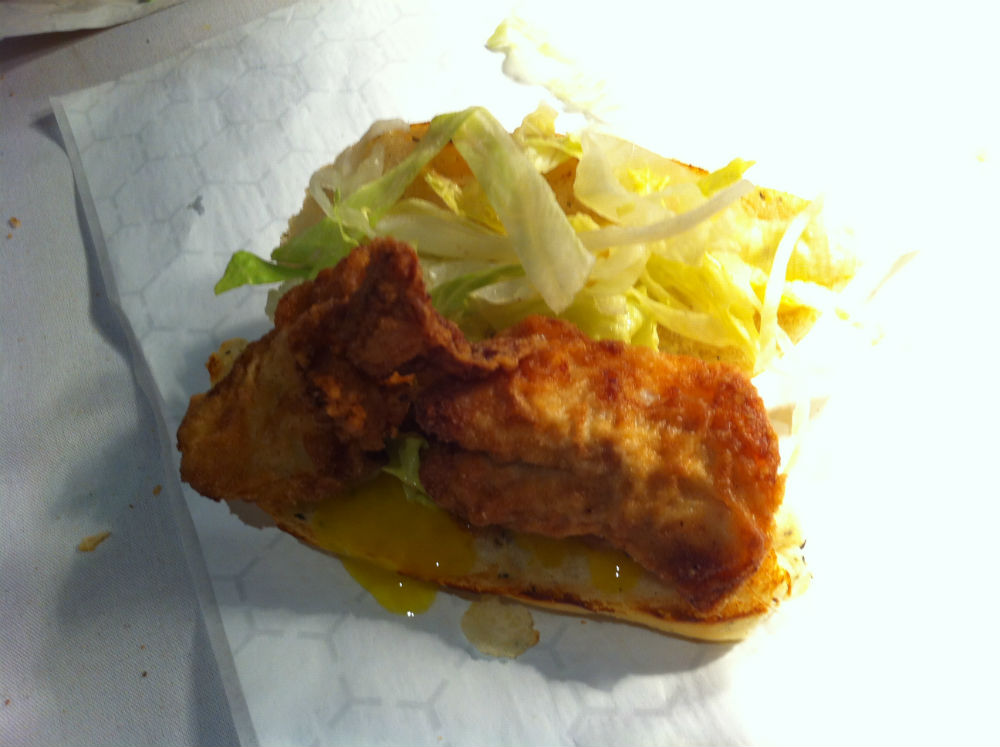 A big success and a really great turnout for Terroir, that had as part of its primary objectives to create a national awareness. « It’s all about building a community, wether it’s in Canada or internationally. The event is important as a catalyst to bring in international guests. Chefs meet here and build a relationship, then go home and tell people about what’s going on in Canada. Our country is so large, I find it really difficult to say that we are all unique and all the same.  We are not. We have to acknowledge our differences. We also have a strong community from upstate New York and Buffalo, that we are really connected to. We share such a similar terroir, it’s hard to say this is just about Canada. Although, I think that next year we are going to do a Canadian theme.» concludes a smiling Arlene Stein, co-founder of Terroir Symposium.

Many thanks to Helen and Kattrin from Ontario Tourism and Hella who hosted me at the  majestic new Four Seasons Toronto. 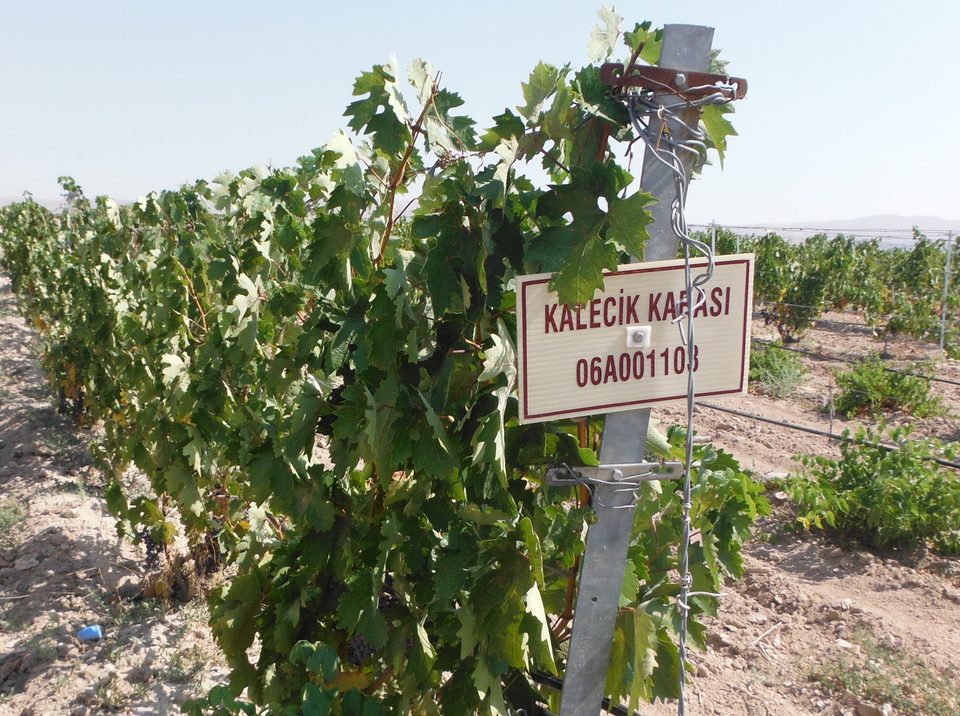 Do you know Turkish Wines? 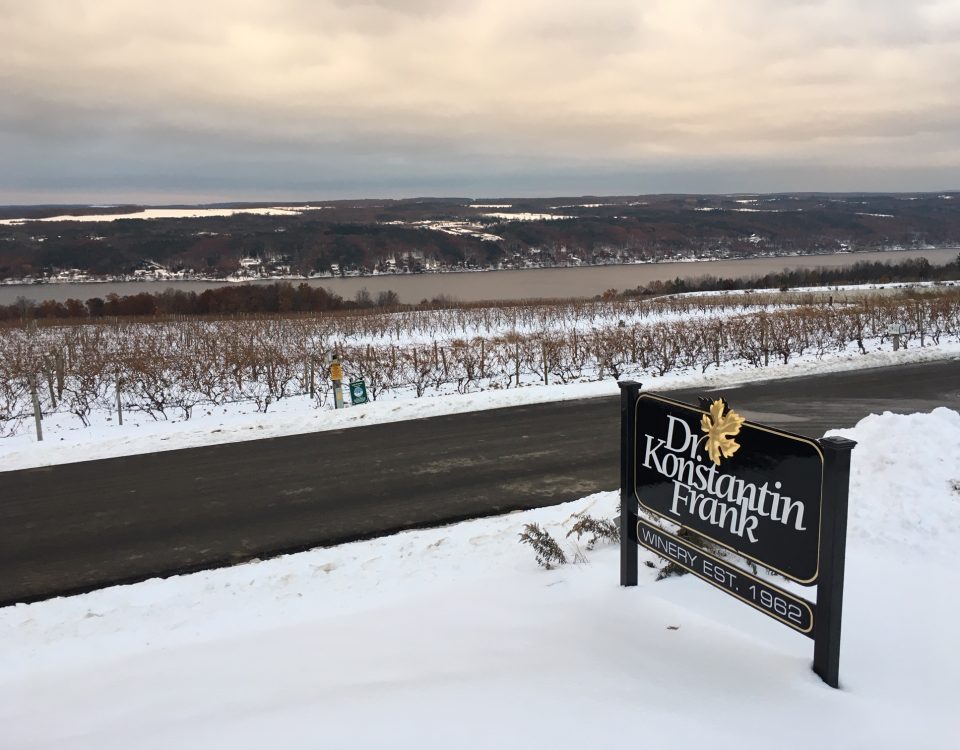 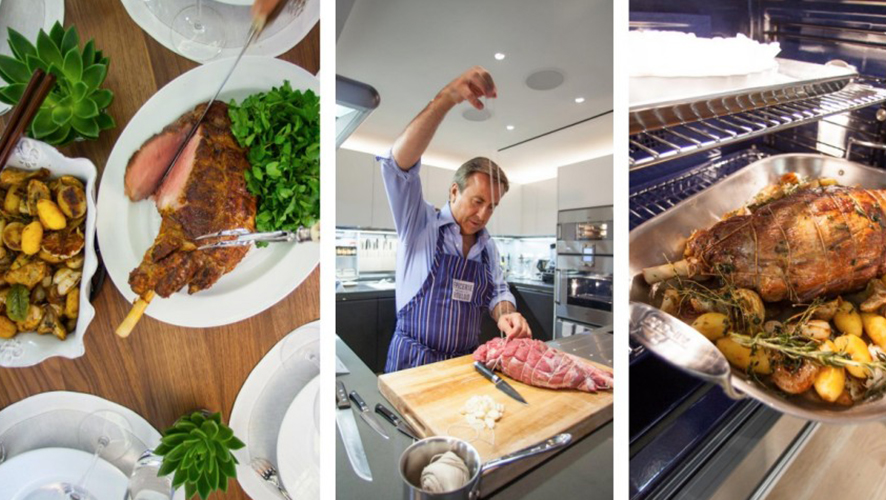 Garlic-studded Gigot With Artichokes and Watercress